One of the things, that I really like about Jolla is the technology to write applications. C++ is my favorite programing language and I always admired Qt. At least big parts of it. So when I got my Jolla, I started playing with SDK and writing some simple applications. It was kinda harder than I expected, but I’ll write about there in separate blog post. This one is dedicated to the applications I wrote and to show what do they do. And if you have a Jolla, maybe get you interested in those 😉 Both of them are available via OpenRepos and Harbour.

This was the first application I wrote. I was wondering how power hungry are various applications. On Android I used to have CPU usage monitor and I know that surprisingly many applications take advantage of CPU to the full extend which affects a battery life. Since I was writing the application I decided not to go for CPU usage but directly for what I was interested in – battery usage. First version was really simple, it just showed two numbers – current consumption and average (over ten seconds) one. But that already helped me to find out, that if you want to drain your battery fast, use Angry Birds 🙂

I haven’t stopped developing after first version and continued extending functionality. Currently time intervals are configurable, it displays semi-nice graph for the longer interval, displays some basic information about battery and collects long time (day and more) statistics. These are not plotted yet, that is part of my TODO.

If you are interested, you can get this application from OpenRepos where is the last development version or from Harbour where is the last stable version (one that was successfully tested in OpenRepos). Sources are available on GitHub and here are few screenshots 🙂 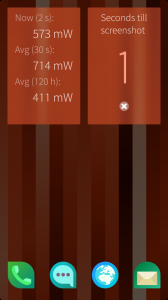 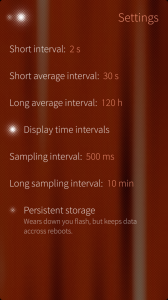 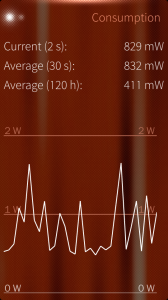 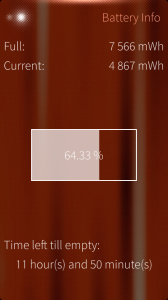 My second application is also simple. It’s top-like application. Shows processes, how much memory (RSS) and CPU they use, allows you to sort them, filter for GUI applications only and most importantly – allows you to kill processes you don’t like. Not much more to write about in regards to this. Just a set of links to OpenRepos and GitHub and few screenshots. 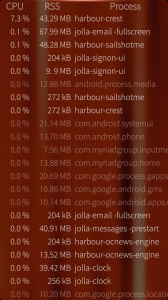 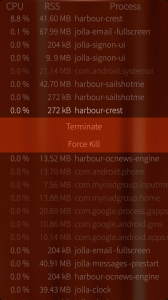 I wrote some applications when I was using Palm OS. When I switched to Android, I never forced myself to cope with Java thingy. Although there are some nuisances in developing for Sailfish OS (more about them next time), I’m happily developing applications for my PDA/CellPhone again 🙂 So if you have Jolla and like my ideas for applications, try them. You can report bugs/feature requests via issues page on GitHub, maybe I’ll respond. If you submit the patch, chances that I’ll respond are much higher 🙂